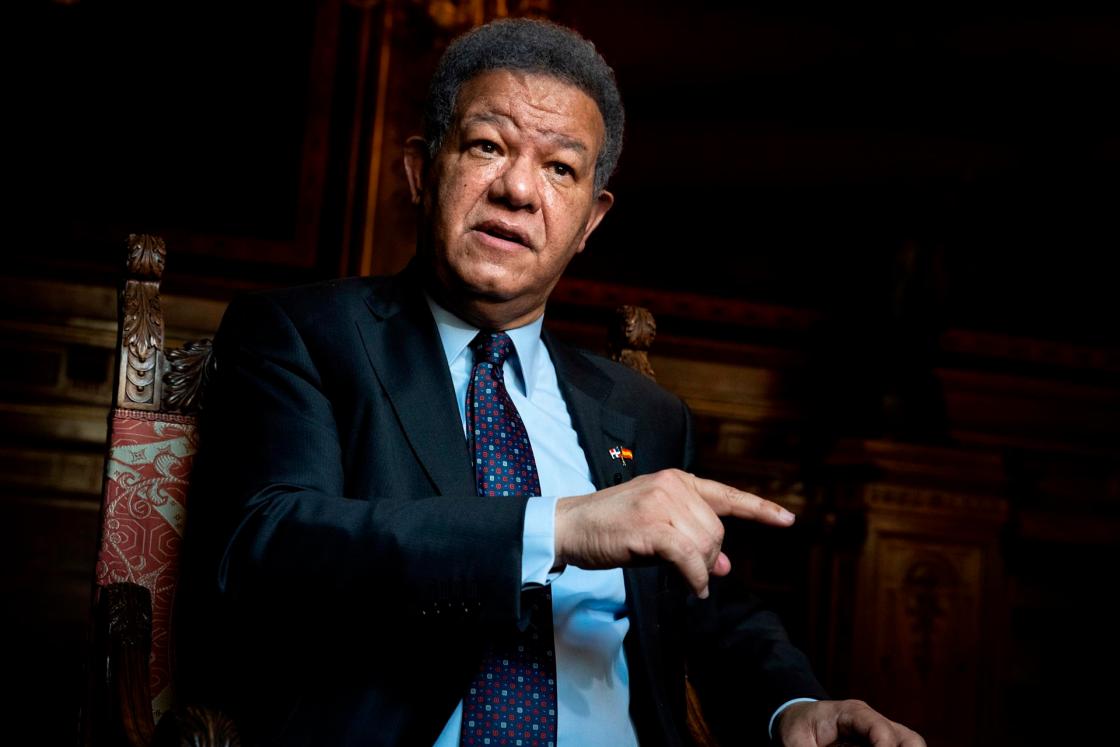 Former President Leonel Fernandez of the Dominican Republic called for the regional integration of Latin America, «which today is in crisis», as a necessary step to seek help from the international community to overcome the fiscal crisis created by the coronavirus pandemic.

«Without regional integration, we do not have the strength to ask the international community to come in an attitude of cooperation and solidarity as it should be, because the funds exist,» he told Efe in New York during the first day of the forum on Latin America and the Caribe convened by the Global Democracy and Development Foundation, which Fernandez founded and presides over.

Within the framework of the United Nations General Assembly

It is the third forum held by the Foundation, all in New York within the framework of the United Nations General Assembly, which last year was not held due to the pandemic, which was the main topic discussed at the event at the Union League Club.

Fernandez said solidarity and cooperation from the most developed nations towards developing countries have been absent during the COVID-19 crisis, «which has shown us an unequal and unjust world.»

«Today the global financial system has more than 700 trillion dollars in financial assets. Only with a percentage of the interest that this generates solves a lot the problems of humanity but that attitude does not exist today,» he said.

He argued during his message at the forum that as a result of the pandemic, the debt of the least developed countries had increased significantly, an argument highlighted by other speakers at the event.

Solidarity support from the developed nations remains «rhetoric», Fernandez said. «It is an egocentric attitude of continuing to accumulate wealth to the detriment of most of the peoples of the world,» he told Efe.

«Where is that money going to come from?», Fernandez asks

He stressed that governments need to increase their income to be able to continue an appropriate public spending policy with the situation. But «where is that money going to come from?»

«The money must obviously come from outside, with the creation of a global fund of cooperation and solidarity that does not exist, it has been only rhetoric, in words,» insisted the former president.

«There was talk of $10 trillion initially for the developing world and nothing has come up,» he said.

The COVID crisis and the economic impact

He believes that countries will have to make adjustments but that tax reform is not the solution to the COVID crisis and the economic impact it has had on the region.

«Here the one who necessarily has the most has to pay,» he argued.

Fernandez also stressed that these Foundation forums seek to have a more coherent vision of the situation in Latin America and the Caribbean and a plan of action «regarding what we have to do in the region to guarantee prosperity and well-being.»

The work of the Foundation he added, «is that there is better understanding of reality because what is not known can not be transformed and from that knowledge suggest a set of ideas, project initiatives so that everyone can enter,» to move forward in overcoming the current situation created by the pandemic.